Globally there are around 800 million people without access to electricity with around 600 million living in Sub Saharan Africa. The Energy for Development (e4D) programme was created in 2010 to address this challenge for initiating seminal studies in electricity access for hard-to-reach poor areas in Sub Shahan Africa and beyond. At its core is fundamental research coupled with implementation of exemplar rural electrification projects as learning entities to support energy (electricity) access. As 80% of the SSA population lives in sparsely populated rural areas, extending the grid is prohibitively expensive and these areas are likely to be served mainly through mini grids.

Clustering mini grids will form wider networks with greater stability and lower Levelised Cost of Electricity (LCOE), while linking such clusters to the national grid could provide support the near end of line utility network. This research is underpinned by the e4D’s five existing mini grids in Kenya and Uganda, and will impact the planned 400 mini grids in these countries. 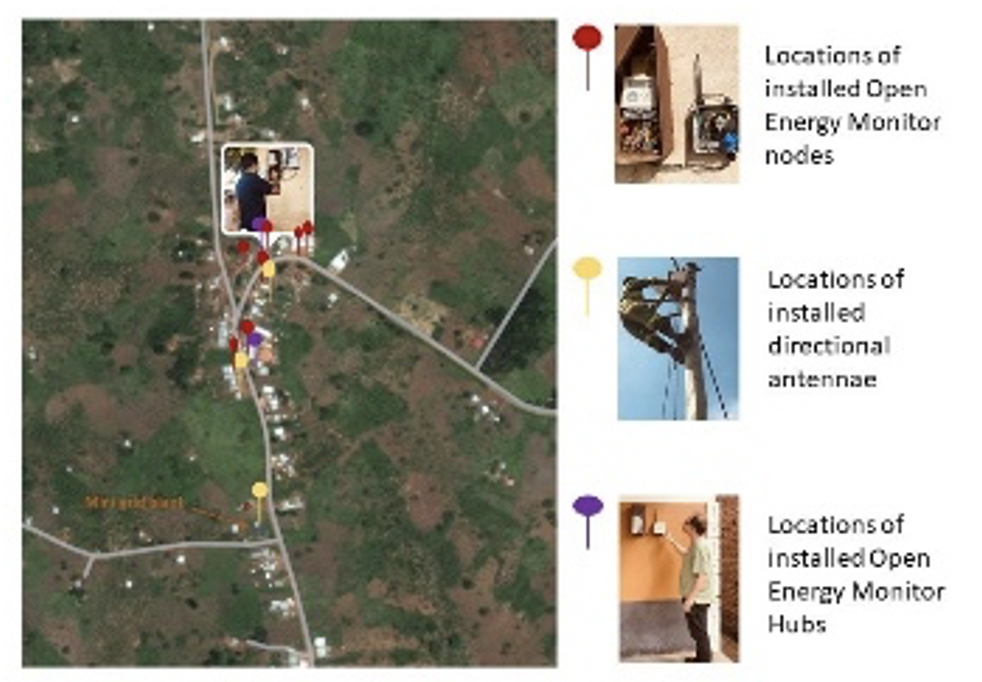 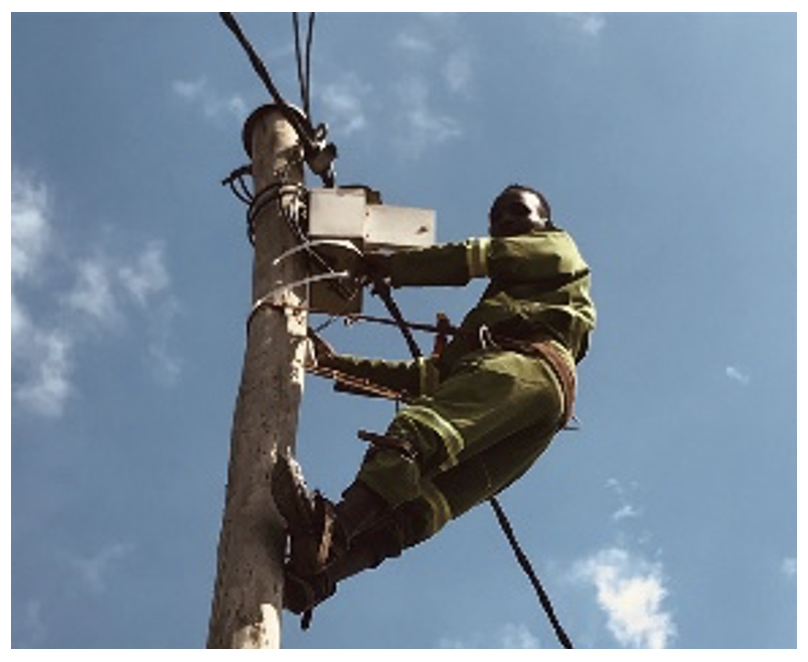 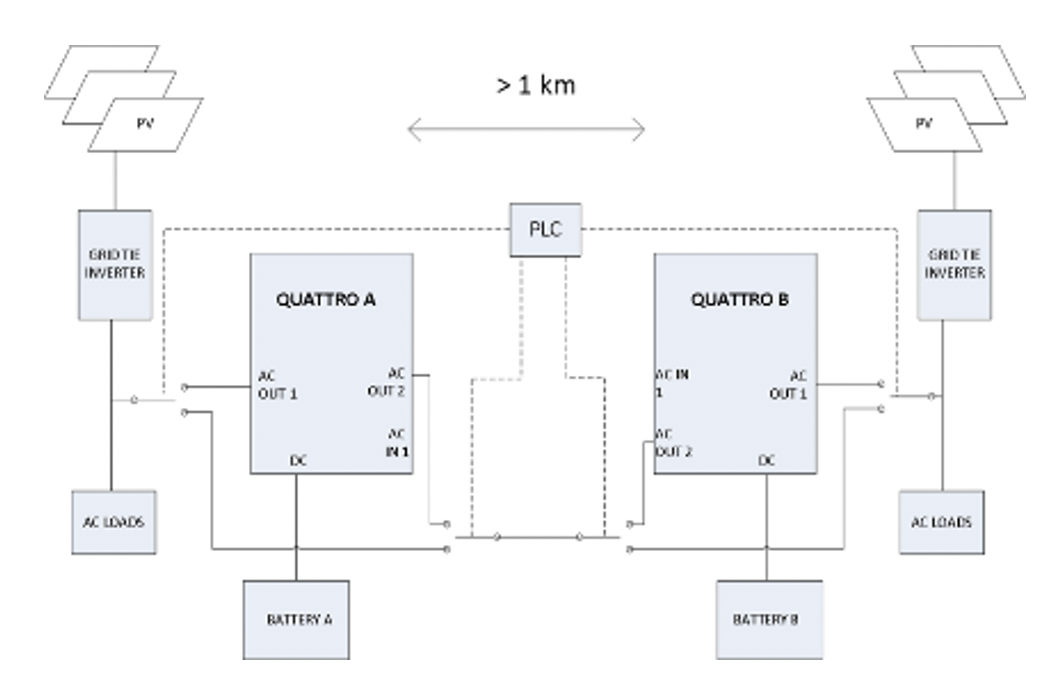