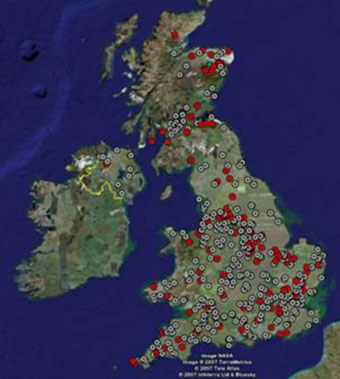 The UK has the best wind resource in Europe and this is now starting to be harnessed through both on-shore and off-shore multi-MW scale wind farms. Whilst performance figures for commercial wind farms are well known, no comparable data exists for the micro wind market. ECCD is part of the UK micro wind trial which is funded by the Energy Saving Trust. 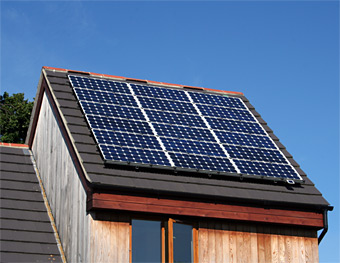 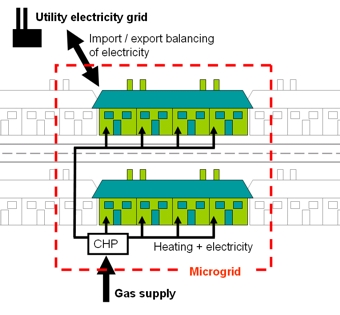 The group’s research is looking at existing housing developments from the 1970s, 1980s, 1990s and 2000s to determine the scope and potential impact of microgeneration technologies and energy efficiency measures on the residential scale. 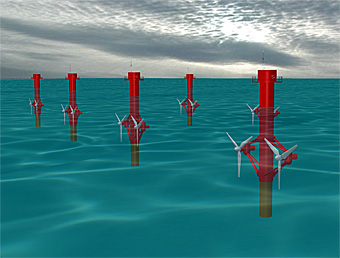 Marine current turbines can play an important part in achieving an increase in electricity generation from renewable resources, but the development of the required technology will demand significant research effort. This project will lead to a better understanding of the design implications of some of the features that distinguish marine current turbines from wind turbines, propellers and hydro turbines.