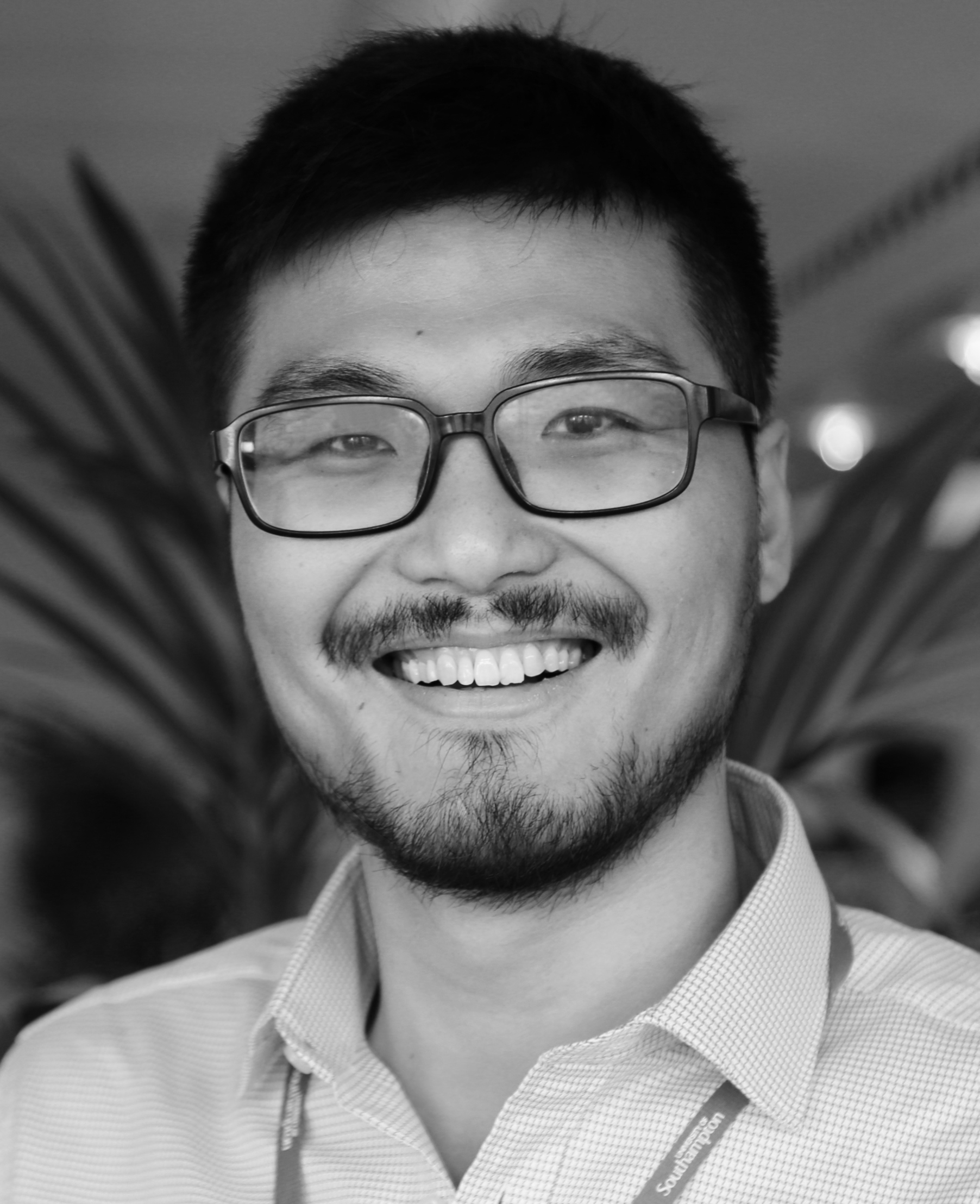 Dr Phil Wu (吴越), BSc, MSc, PhD is CEO of AbSolar having previously worked as a researcher in Sustainable Energy within the Energy and Climate Change Division.

Originally from a material science background, Phil obtained an MSc in Sustainable Energy Technologies from the University of Southampton in 2011. His research project in energy storage for solar photovoltaic systems has contributed to the collaboration between the university and local industry, and demonstrated the feasibility of using a new type of batteries for storing electricity from solar systems. He was awarded PhD in Low Carbon City Assessment from the same department in 2016. His PhD research has contributed to a number of research programmes including the Liveable Cities project and the research outcomes are used by UK cities such as Southampton City Council.