Winglets could provide enhanced performance for tidal turbines. They have been successfully used in non-rotating applications such as passenger aircraft to reduce drag, hence decreasing fuel consumption. Only limited use in rotating applications has been seen, most notably being employed on Enercon wind turbines.

The principal function on commercial aircraft applications is to eliminate the vortex generated at the tip of the blade where high-pressure flow transfers rapidly to the lower-pressure side. In this scenario, winglets facing the suction side result in a reduction of the vortex and drag, increasing fuel economy.

Previously published studies (mostly numerical simulations) suggested that suction-side winglets enhance performance for tidal turbines. Tip losses for such turbines account for up to 10% of the power coefficient (CP), in comparison with losses at the hub of less than 5%.

ECCD designed and £D printed Twenty suction-side winglet designs  in aluminium to test 7 of 8 different parameters, including: cant angle, height and radius of curvature. Only one set of winglets was facing the pressure side.

Using oil-based paint, boundary layer separation was observed and reduced performance measured when winglets were facing rearwards. All winglets facing the suction side underperformed due to the formation of inner vortices.

Further experiments using winglets facing the pressure side gave a maximum average increase in CP of 5% (Fig. 11) with an average increase of 2% in thrust coefficient (CT) (Fig. 12) for toe angles from 3° to 9°.

Contrary to what computer simulations had found, for- ward-facing winglets (Fig. 13) perform better than suction-side winglets on tidal turbines. A 5% increase in CP was measured. 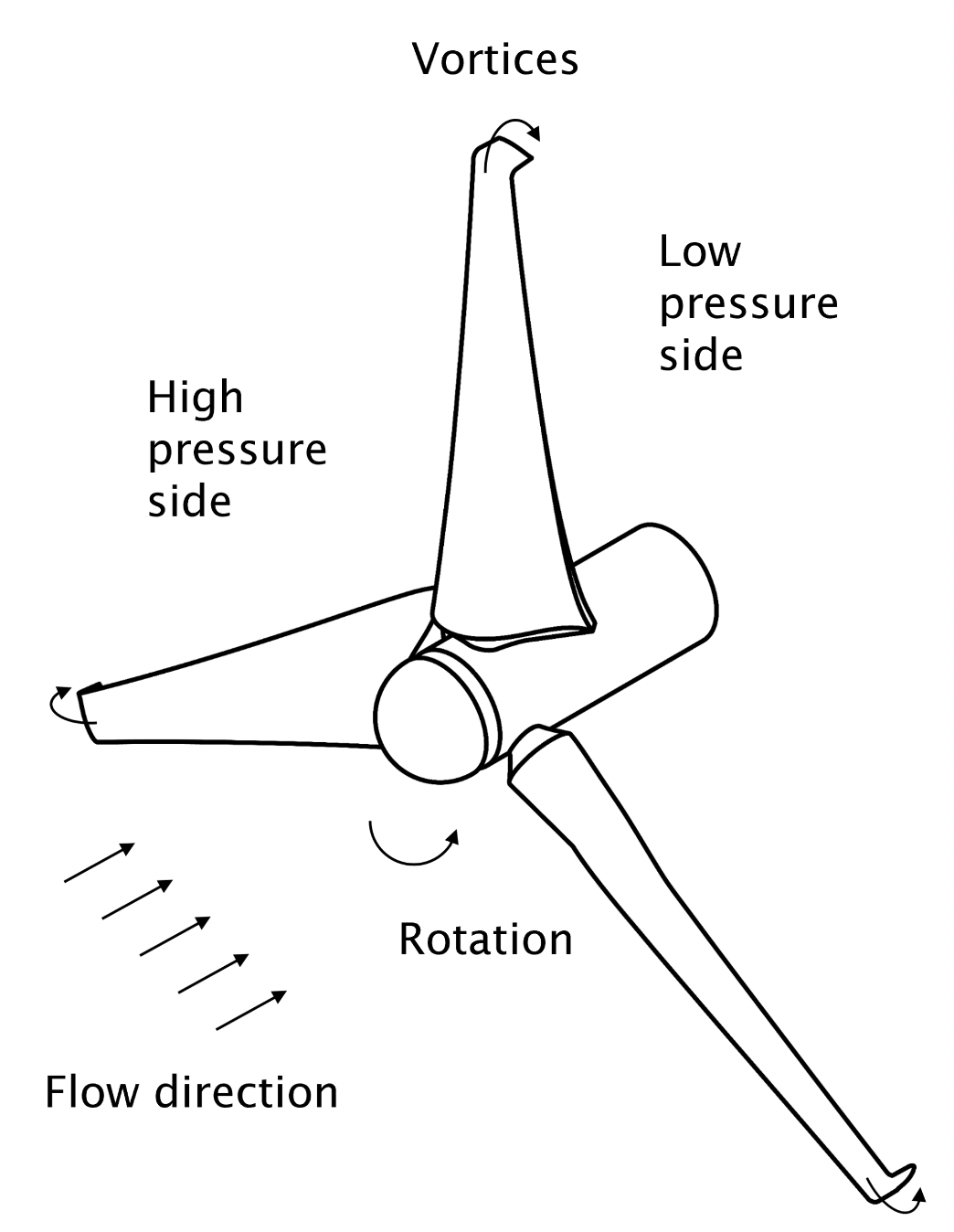 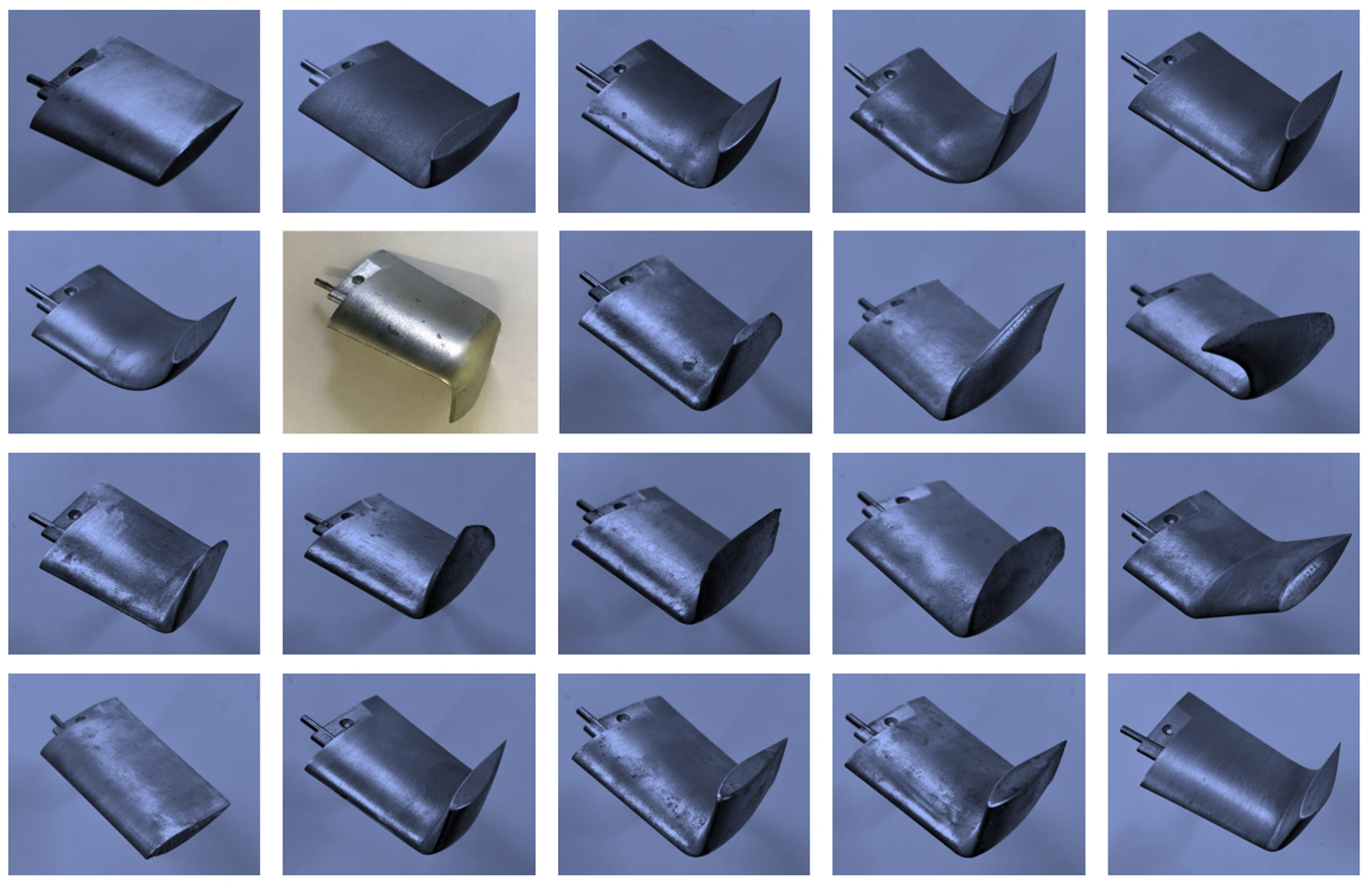 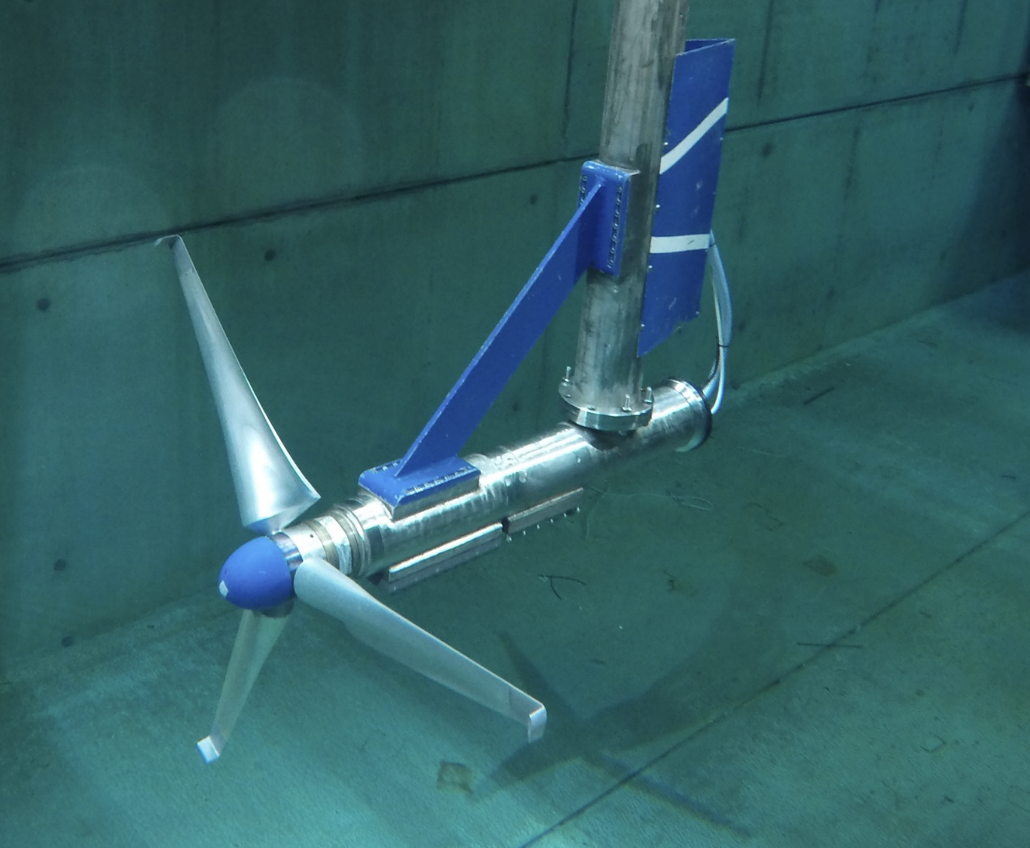