Many cities in the world are putting in place their own robust carbon reduction strategies in response to, or in advance of, leadership from central government. As the powerhouses of economic growth, cities use vast amounts of energy and consume resources from hinterlands that stretch across international borders. However, the population density of cities can also provide opportunities for significant efficiencies in terms of the provision of building services and the mobility of people and goods. In this programme of work, we propose to centre our activities on two cities: Xi’an, China and Portsmouth, UK which are notable both for their cultural heritage and for their population density (Portsmouth has the highest population density of any city in the UK). Both cities have published ambitious plans for reducing city-wide carbon emissions and therefore present excellent case studies for grounding the research in a real context. 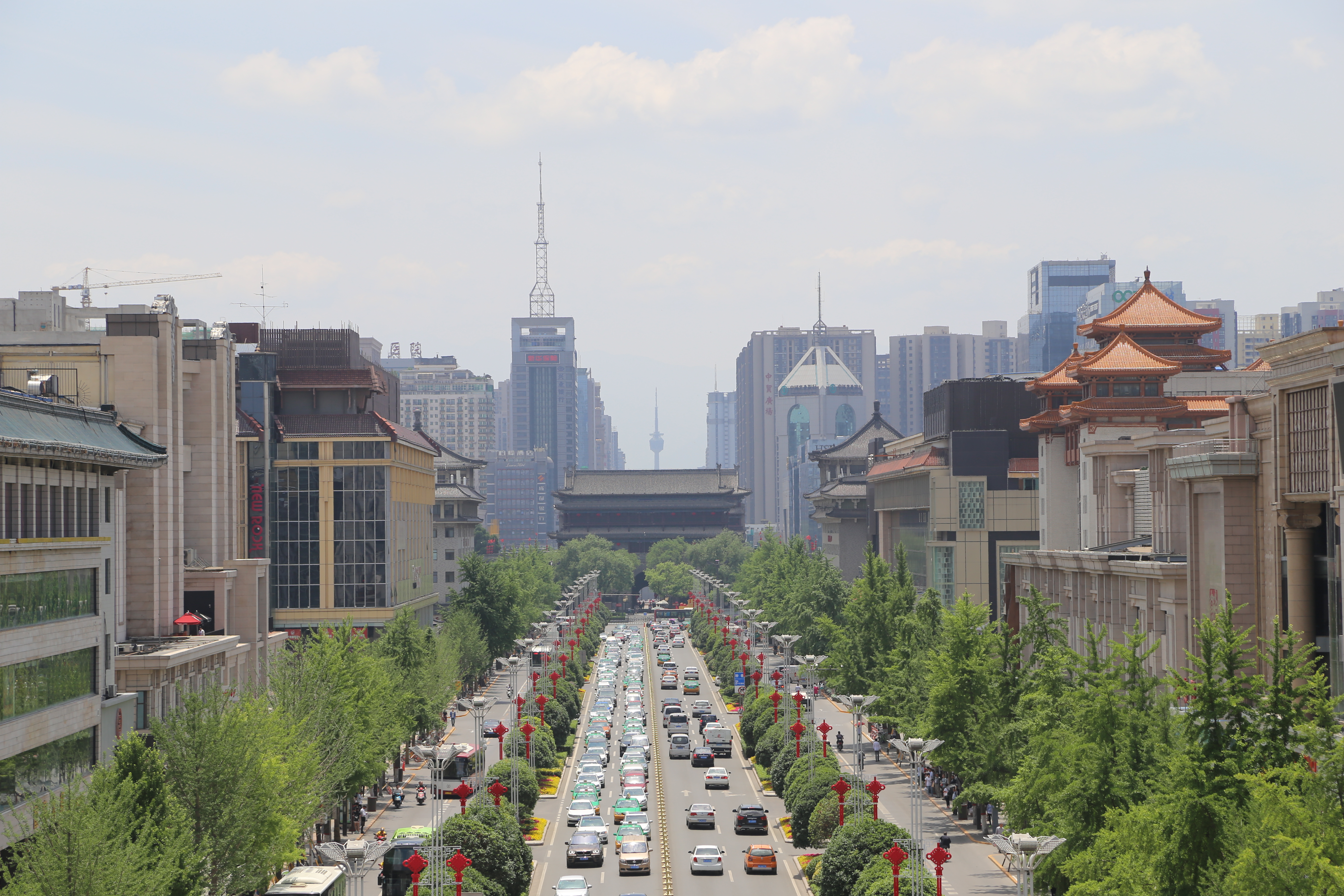 The two cities contrast strongly in a wide range of urban characteristics, and have followed very different patterns of urban growth and planning policy, leading in turn to distinctly different needs and approaches to addressing carbon emissions reductions. Taking the example of district heating for example, although 20 times more populous than Portsmouth, Xi’an has almost complete coverage of district energy systems covering the city, providing winter space heating to over two million households or approximately 8 million citizens. The utilisation of district heating systems minimises the reliance on relatively more carbon-intensive electrical heating, contributing to low energy consumption per capita, which is less than half of that in Portsmouth. 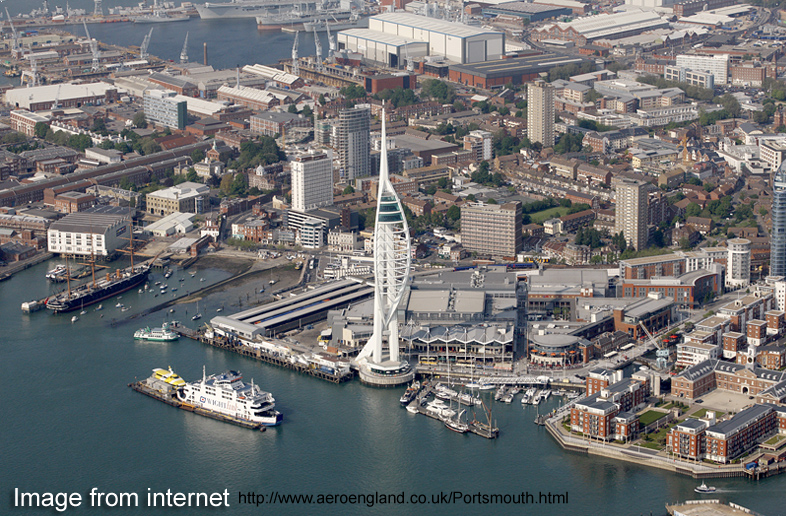 Figure 2: image of Portsmouth harbour — one of the ancient parts of the city

The urban landscape of the City of Portsmouth is also amenable to the development of district heating and cooling systems. Its population density (although half that of Xi’an) is the highest in the UK, excluding London, having many tower blocks fulfilling the needed load density criterion for district energy systems deployments in highly-populated areas. In many of these blocks the heating is electrical which is both carbon-intensive and expensive for those often already on a low income. In both cities, a significant proportion of the buildings are thermally inefficient and will require appropriate renovation not only to upgrade the building fabric but also to provide a healthy environment for people to live in.
This project is to help the two cities achieve better resource efficiency and to improve people’s wellbeing. Outcomes of the project will be updated on this site on regular basis. If you want to know more about this project, please contact: serg@soton.ac.uk.