After 19 years, full of outstanding achievements, Professor Robert Nicholls has decided to leave the University of Southampton and take on a new challenge at the Tyndall Centre for Climate Change Research in the University of East Anglia. On the 9th September, people around the world who have worked with Robert gathered together in the Energy and Climate Change Division to say farewell to their beloved colleague. 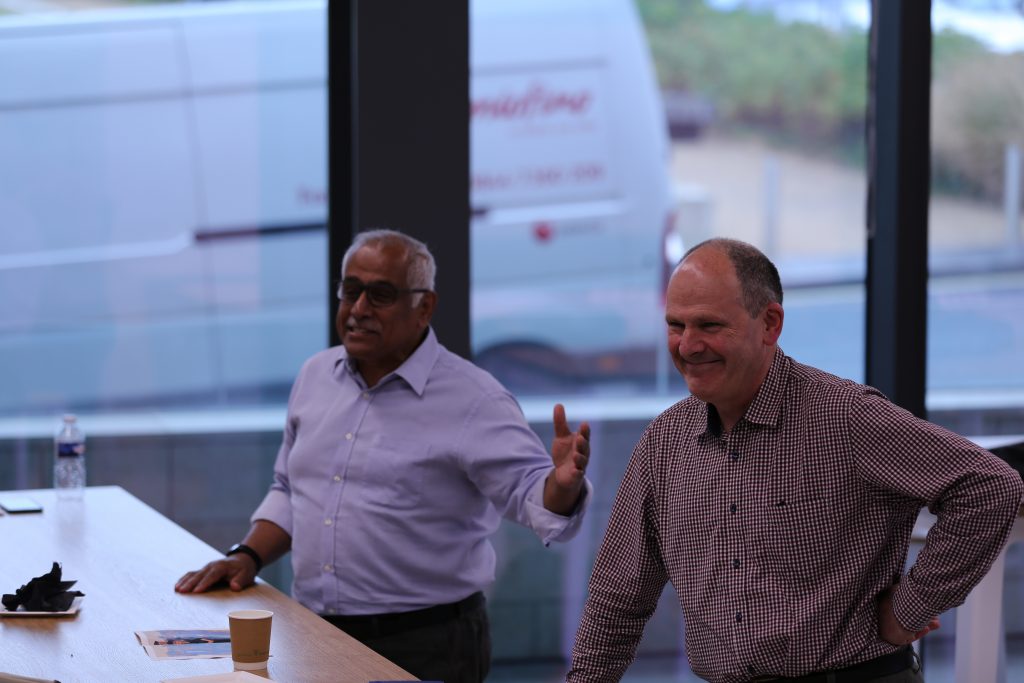 We all deeply appreciate his time and commitment during this tenure, and it has been an honour and privilege to work alongside him. All of us wish him the very best in his future endeavour and look forward to continued collaboration. 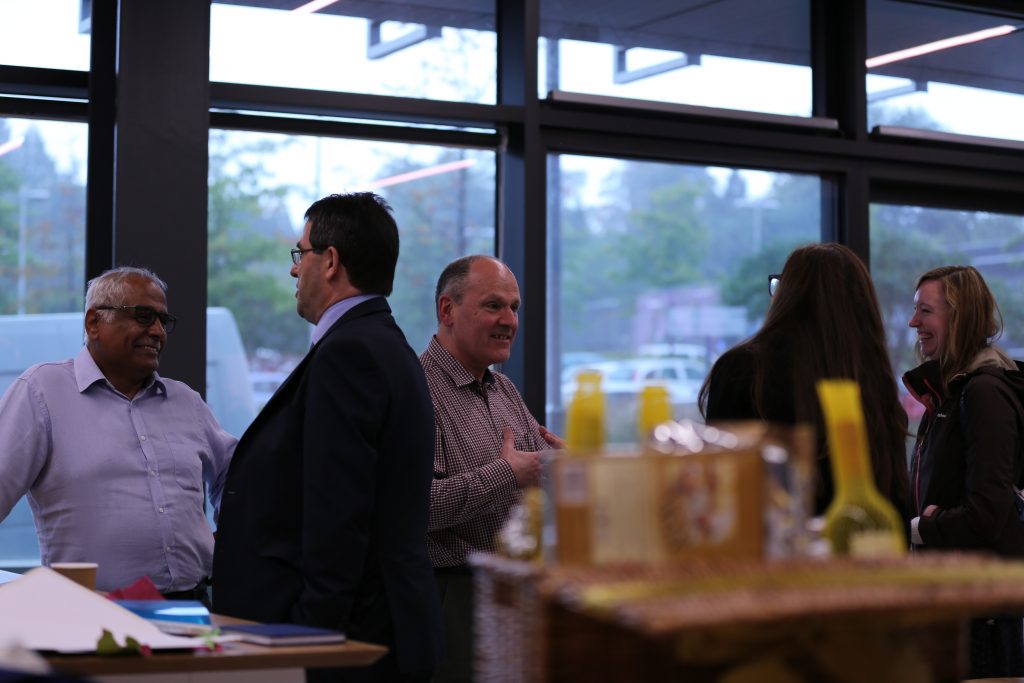 In the event, Robert was presented with a hand-made gift by Prof Patrick James – an artwork showing all the keywords from Roberts’ most recent journal publications. 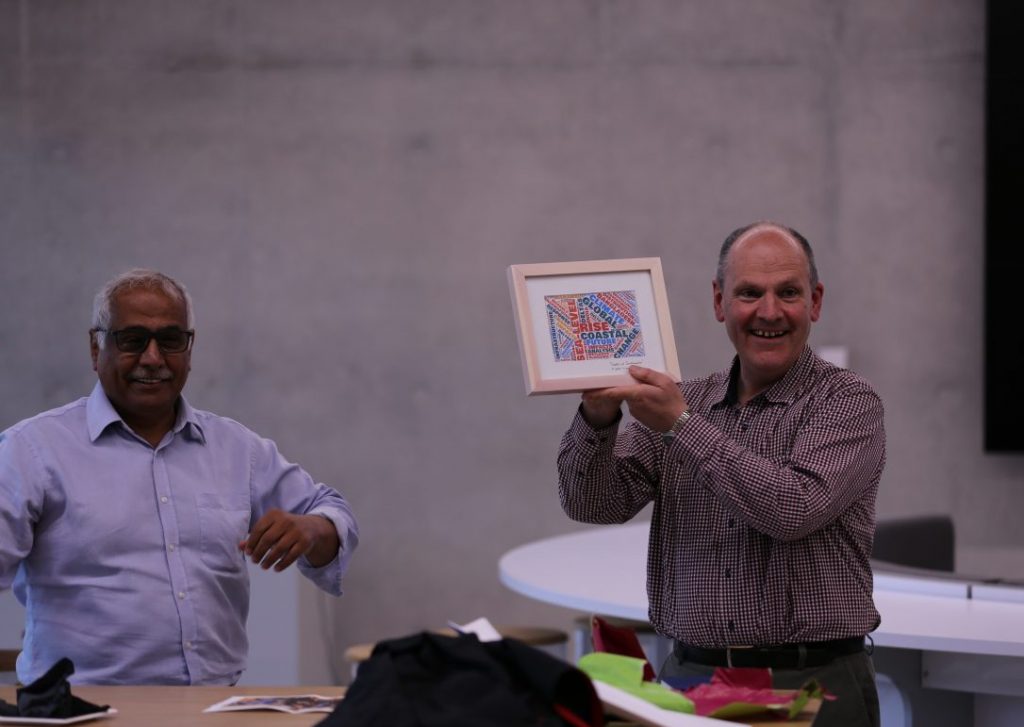 Robert leads research and education in coastal engineering at the University of Southampton, including collaborating with colleagues in Oceanography, geography and Social Science. His research is focussed on long-term coastal engineering and management, especially the issues of coastal impacts and adaptation to climate change, with an emphasis on sea-level rise. This work occurs at all scales from local research in the Solent, up to global assessments. A major recent theme of research is the future of densely populated deltaic areas which are highly threatened in coming decades. He has also been involved in a number of international assessments, and in particular the Intergovernmental Panel on Climate Change (IPCC), who were awarded the Nobel Peace Prize in 2007. He was awarded the Roger Revelle Medal by the Intergovernmental Oceanographic Commission in 2008. This recognises ‘outstanding contributions to the ocean sciences by inspired researchers who communicate their knowledge and global vision of the challenges facing our Planet in order to shape a better future for humankind’.  Currently, he co-leads the World Climate Research Programme Grand Challenge on ‘Regional sea-level change and coastal impacts’ who organised ‘Sea Level 2017‘ at Columbia University in July 2017. He is also a member of the ASCE COPRI Coastal Engineering Research Council.